Avi Agajany, who heads the company A. A. Hotels, has over 38 years of managerial experience in the tourism and hotel industry.

Avi Agajany is a graduate of Hotel Management studies in the Technion University and holds a Master’s Degree in Tourism and Hospitality Management from Bournemouth University, England.

A. A. Hotels has operated since 2005 in the establishment and management of boutique hotels, and provides consulting services to investors and companies in the fields of tourism and the hotel industry. Since 2005, the company has managed the Armon Hayarkon hotel in Tel Aviv and in April 2009, opened The Colony boutique hotel in Haifa. From Aougust 2011 the company is a partner at the boutique apartment hotel “City Center Hotel Jerusalem” and Shamai suites Jerusalem, in July 2015 the A. A. Hotels opend Margosa hotel Tel Aviv and in November 2016 Dizengoff 208 hotel Tel Aviv.

A. A. Hotels performs a feasibility study in various domains in order to examine the economic feasibility of hotels in different regions of the country (including Jerusalem, Haifa, Ashdod and others).

The company intends to build additional hotels in the near future, especially boutique hotels, in cooperation with local and international investors. 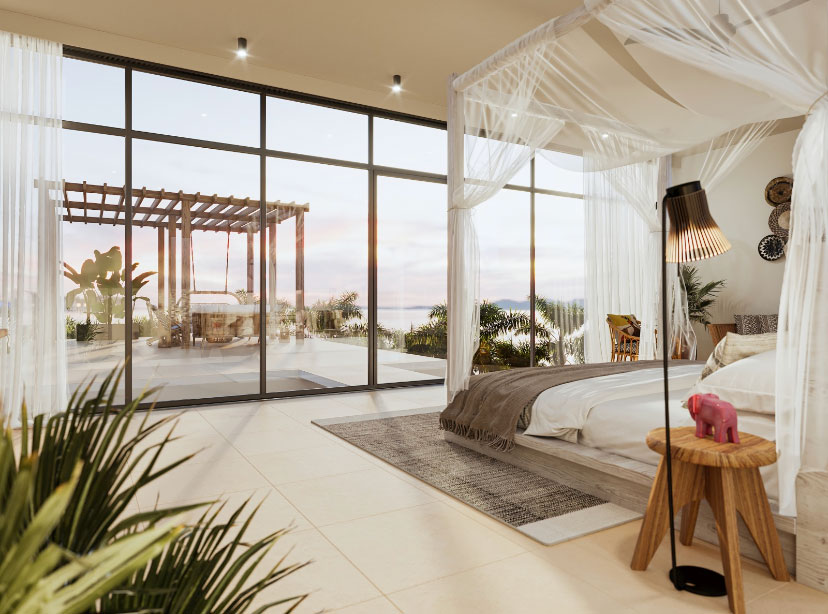 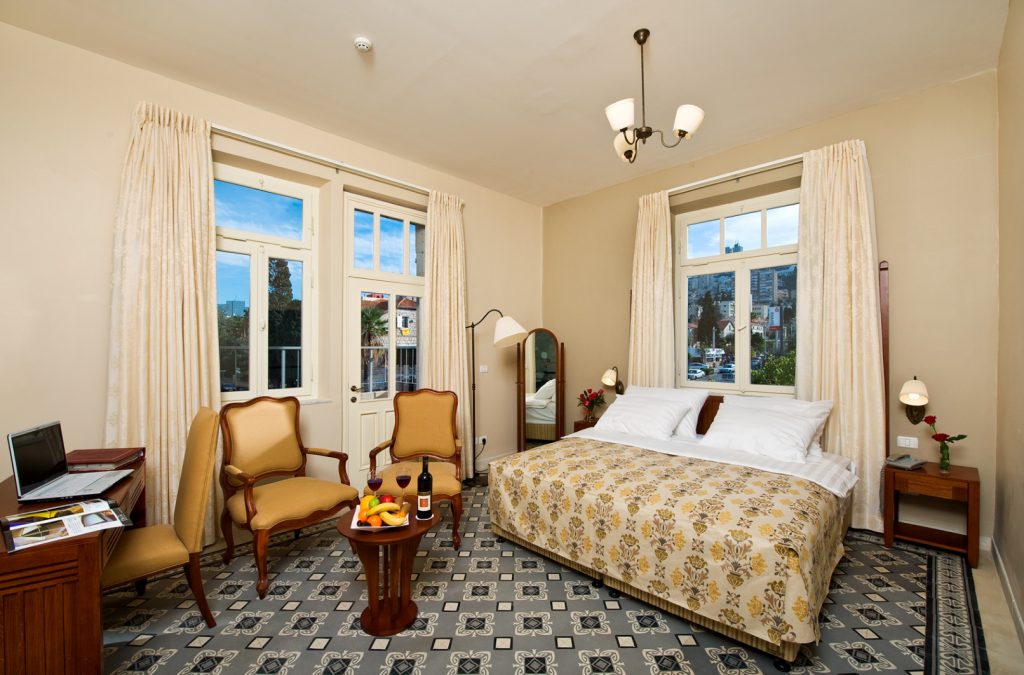 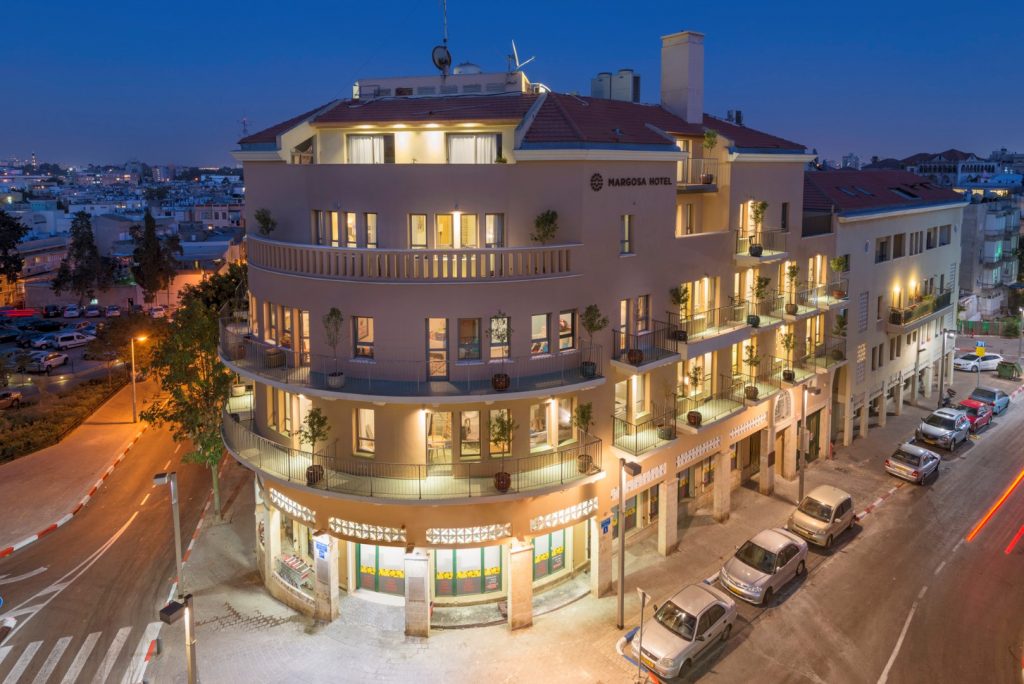 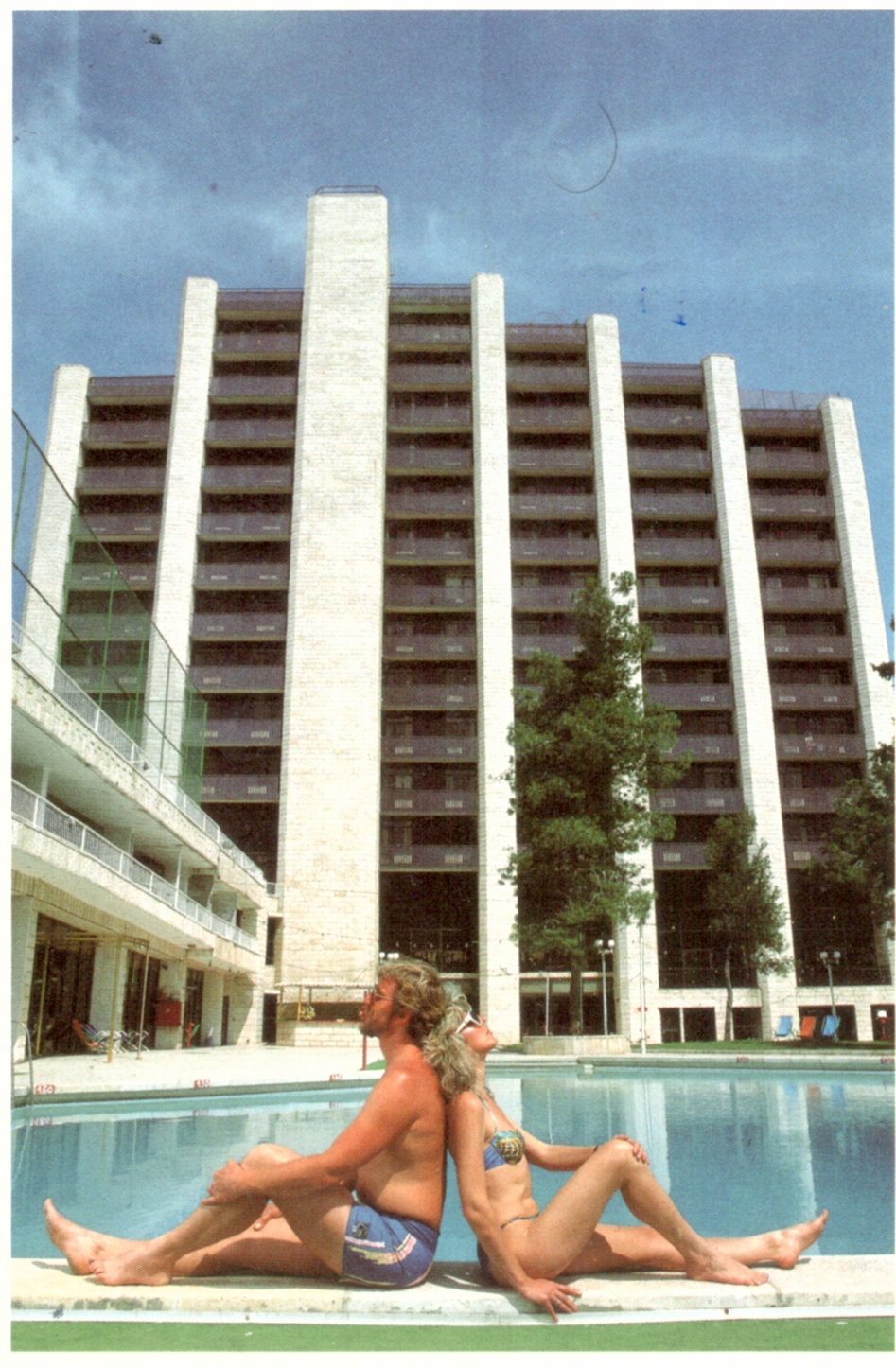 Hotels managed by the company: